In 1987, the farming community sustained a huge loss when 3 young children were killed in farming-related accidents within the same year. The accidents occurred in the Uxbridge area, and the local Women’s Institute of Bethesda Reach explored safety of young children in the farm workplace. Two members instrumental in this process were Corrine Croxall and Barbara Evans.  They surveyed many of the area’s farm families and identified a need for flexible childcare specific to the unique requirements of farmers. It was a gap they could help address.

In 1989, with the assistance of Agricultural Employment Services, the Womens’ Institute created and operated a unique childcare program. They hired college students studying early childhood education, created kits of crafts, books and developmentally appropriate activities and sent the students out to farm families to provide childcare during the busy summer months. 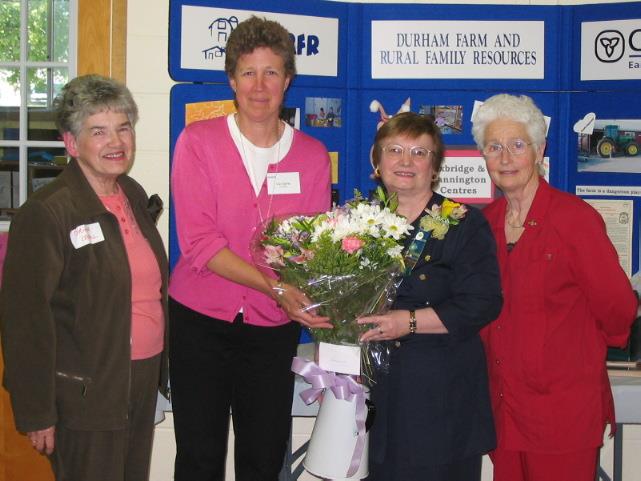 In 1989 with the help of Marlene Werry (then Rural Organization Specialist with Ministry of Agriculture) the Women’s Institute submitted an application for funding from the federal government under the Child Care Initiatives Fund.  In June 1989 funding was approved and the WI hired Miriam Reesor as director of the program.  In 1991 the group officially incorporated under the name of Durham West Farm Childcare Program.  At that time, a family resource center and toy lending library were started in Uxbridge to offer rural families services in addition to the on-farm childcare.

In 1994, the organization changed its legal name to Durham Farm and Rural Family Resources to better reflect the services provided.   Further grants were received to extend the programs and establish a childcare registry.  Eventually, the federal project funding ended, and provincial funding was not available at the time. The program continued to operate through donations, fundraising and strong support from the farm community.   Around 1997, Ontario Ministry of Agriculture, Food and Rural Affairs retiree Barbara Weese began to work tirelessly for the organization and was instrumental with her fundraising and management abilities in sourcing out short term government grants to help fund the program.

In 2004, DFRFR was able to partner with the YMCA and Brock Haliburton YMCA.  This partnership allowed for more stable funding under the Ontario Early Year’s banner.  In 2018 Ontario Early Years was rebranded to Early ON which provides base funding to DFRFR to offer family support programs.  DFRFR is very pleased to now be the lead organization offering EarlyON Child & Family centered programs in North Durham.

The original OnFarm Childcare program continues to operate providing childcare to the farming families in North Durham. In 2010 we received a grant from the Ontario Trillum Foundation to revitalize the program.  It was a big success with more than double the number of families using the program and an expansion of farm safety related initiatives including a safety calendar, safety signs and the start of an annual Progressive Agricultural Safety Day. 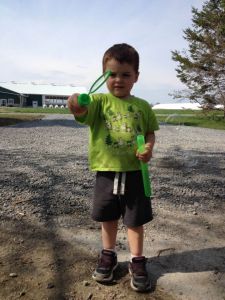 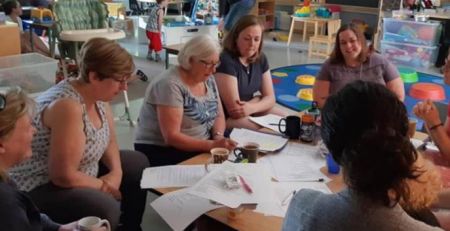 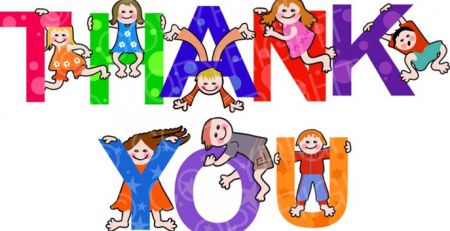 Thanks to the wonderful support we receive from our funders, sponsors, and local businesses for our programs & events! 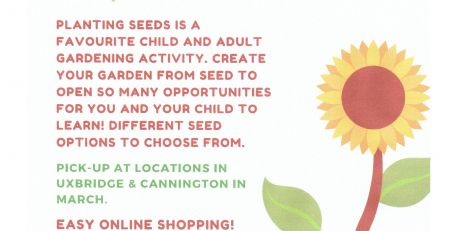 DFRFR is pleased to announce our latest fundraiser! 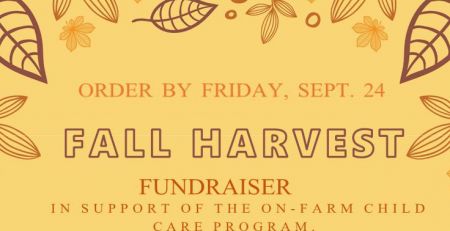 Please join us in partnership with Forsythe Farms for this wonderful fundraiser! 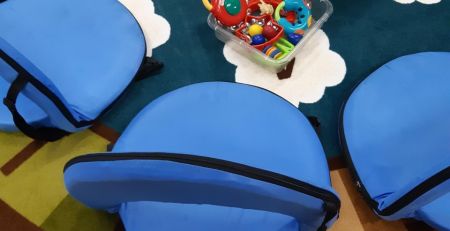 We are excited to welcome families and caregivers back to the north Durham Early ON programs. Please see…

We are OPEN! Please click here for our COVID-19 Update